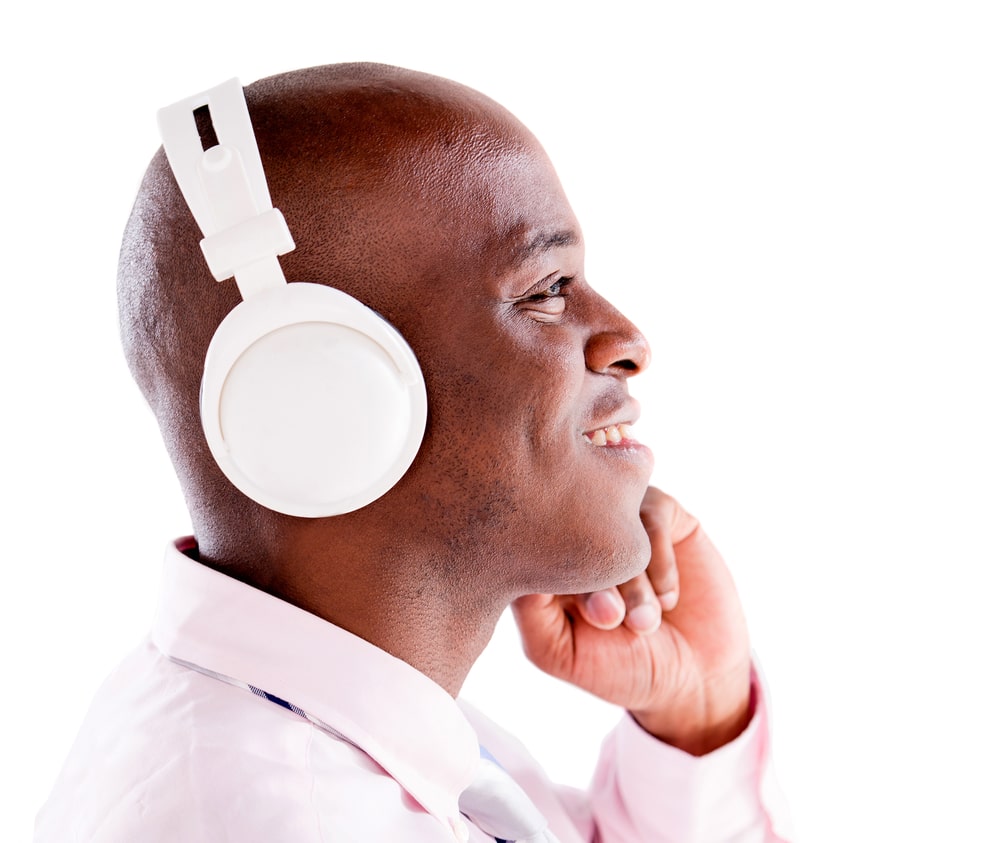 For the last five years, like clockwork, I’ve received a call from my longtime client, Rodney, who engages me once a year to help him prepare for his company’s annual holiday party. Rodney is super smart, strategic and a little goofy, which he freely admits. Traditionally, during his holiday speech, he would thank everyone for their hard work and recognize a few outstanding performers. Which is the reason I was surprised when, before we started our coaching sessions this year, he said, “Dez, I know you always tell me that I need to get out of my head and speak more from my heart. Well, this year, I have no other choice.”

I later learned that his unusual request to come across as more confident and enthusiastic was driven by the fact that, in the coming months, he was acquiring another company and wanted to reassure his team that his decision to expand was a good one. For your information, in terms of enthusiasm, Rodney is the type of guy who says “that was funny” after hearing a joke instead of laughing. I definitely had my work cut out for me.

Knowing that clients sometimes feel vulnerable during coaching sessions, I try to accommodate their preferred approach as much as possible. Rodney is the type who likes to present his entire speech without interruption and then critique the video afterward. The only challenge with this is Rodney likes to stop the video and offer a counterpoint to every piece of feedback I give him. In his case, my feedback centered on the need for him to slow down and project his voice. I remember saying, “If you want to be more enthusiastic, you have to slow down. Your audience will see it in your eyes and hear it in your voice. Add facial expressions. This is about spirit!” I knew that he was an extreme introvert who shied away from the spotlight. I may as well have been talking to the wall. In order to get him out of his comfort zone, I would have to outsmart him.

It’s funny how desperation is often the mother of invention. A crazy idea popped in my head and I went with it. I grabbed my Bose noise-canceling headphones from my bag, and I asked Rodney about his favorite music artist or group. He said, “Outkast!” I pulled up the Pandora app on my phone, created an Outkast station and blasted Outkast songs through the headphones. I told Rodney to put the headphones on, and instructed him to give his speech while speaking loudly enough to hear his own voice. I could tell by his facial expression that he was uncomfortable because he thought he was speaking more loudly than he really was. When we watched the recording, he was surprised that he wasn’t nearly as loud as he’d thought.

Two things are true about enthusiasm. It can’t be taught and it can’t be faked. In my opinion, this makes enthusiasm the holy grail of public speaking. It’s the ultimate persuader! It’s your audience’s clearest indicator of whether or not you believe what you’re saying to them. When someone is trying to fake enthusiasm for their topic, we can easily sense it.  It doesn’t matter if you’re an introvert or an extrovert ― you still need to summon enthusiasm to bring the appropriate level of spirit to your conversations and presentations.

My genius idea with the headphones allowed Rodney to break through his comfort zone because he could feel the difference on the inside. As a result, when he gave his annual holiday speech, he achieved his goal of being both relaxed and enthusiastic while giving a clear and compelling talk.

One more thing . . . don’t expect your enthusiasm to look or feel like anyone else’s. Enthusiasm, although meant to be shared, is reserved for a party of one.