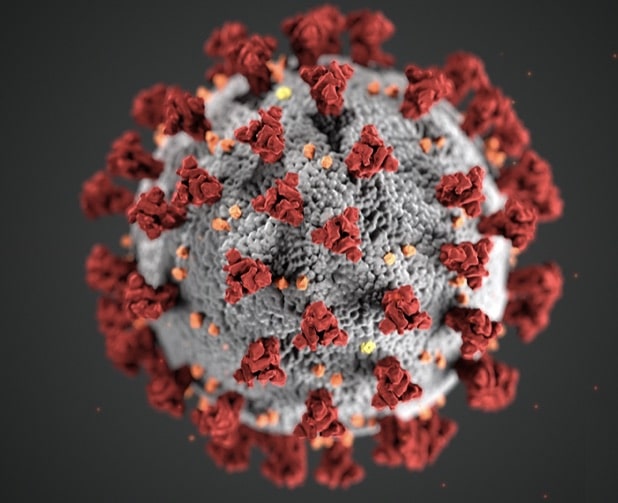 If I were a gambling man, I would bet that, prior to a couple of weeks ago, if you heard the words corona and isolation used in combination, you most likely thought of the Corona commercials featuring someone sitting alone on a beach, squeezing a lime into a cold and refreshing beverage. Today, those words have a totally different connotation. Unless you’ve been on another planet for the last two weeks, those exact same words probably bring to mind an image of a surgical mask and the alien-looking strand of flu virus above. How, for all of us, could these simple words dramatically change their meaning over the last few weeks? Why is it that, on March 1st, they stoked feelings of calm and enjoyment and, less than a month later,  they evoke feelings of fear and anxiety.

The answer lies in a theory to which I’ve long subscribed, that words alone are powerless. Instead, it’s our association with words that give them power. The fact that, on March 1st, those words brought you feelings of bliss and, seventeen days later, those same three words bring on  deep concern and a degree of powerlessness prove my theory that words, in abstract, are powerless ― it’s what we associate with them that gives them power. The thoughts and emotions that we connect to written and spoken words bring them to life, inspiring both us and others to act. If you take this one step further, you’ll unlock one of the foundational secrets to successful communication.

Every communication strategy, whether the goal is to get your kid to go to bed at night or to convert a million-dollar prospect, should begin with identifying how you want the listener to feel. What usually prohibits speakers from achieving their goals of being memorable and persuasive is they fail to identify what I call the “final feeling.” As a result, they end up using the wrong words in the wrong sequence and, just like a combination lock that’s just one digit off, access is denied.

On the other hand, structuring the right words in the right sequence with the intention of tapping into a predetermined feeling has the power to build bonds, get buy-in and transport people from the present to the future. Let’s imagine that you were listening to a speech given by an executive whose goal was to calm the frayed nerves of her team in the midst of this coronavirus pandemic. It might start something like this . . .

“I’ll never forget the day two commercial airliners crashed into the towers of the World Trade Center. Later that night, as the whole world struggled to come to grips with what happened, I remember having a deep desire to escape reality, if only for five minutes. I turned on the radio and, to my surprise, everyone on every station was talking about the terrorist attack. There was no music! Same with the television . . . there was no escaping it.

At that time, I was fresh out of college and, like some of you, just starting my career here. The next morning, September 12, we had a company-wide conference call with Jerry, the former CEO whose shoes I stand in today. I can still hear his voice blaring through my cell phone as I sat at the kitchen table in my tiny apartment. I was feeling some of the same anxious feelings that you’re feeling right now and, I guarantee you, I was having some of the same frantic thoughts. Everything beyond the opening lines of Jerry’s speech is a blur but that doesn’t matter, because his words sparked a fire in me that still burns to this day. Here’s what he said.”

“’Team, admittedly, we are in the midst of some very uncertain times. I’d be lying if I said I was not deeply concerned about what the future holds in light of our current circumstances, but here’s what I know. What happened yesterday wasn’t the end of the world, although it may feel like it . . . what happened yesterday was a test, a test of our individual and collective characters. We are Americans! We are born winners. And if there’s one thing we know how to do, it’s get back up and fight . . .’”

My friends, as you can see, the right words can move mountains. I don’t know about you but I’m with Jerry; I’m confident that we’ll survive coronavirus 19 and be better for it on the other side.