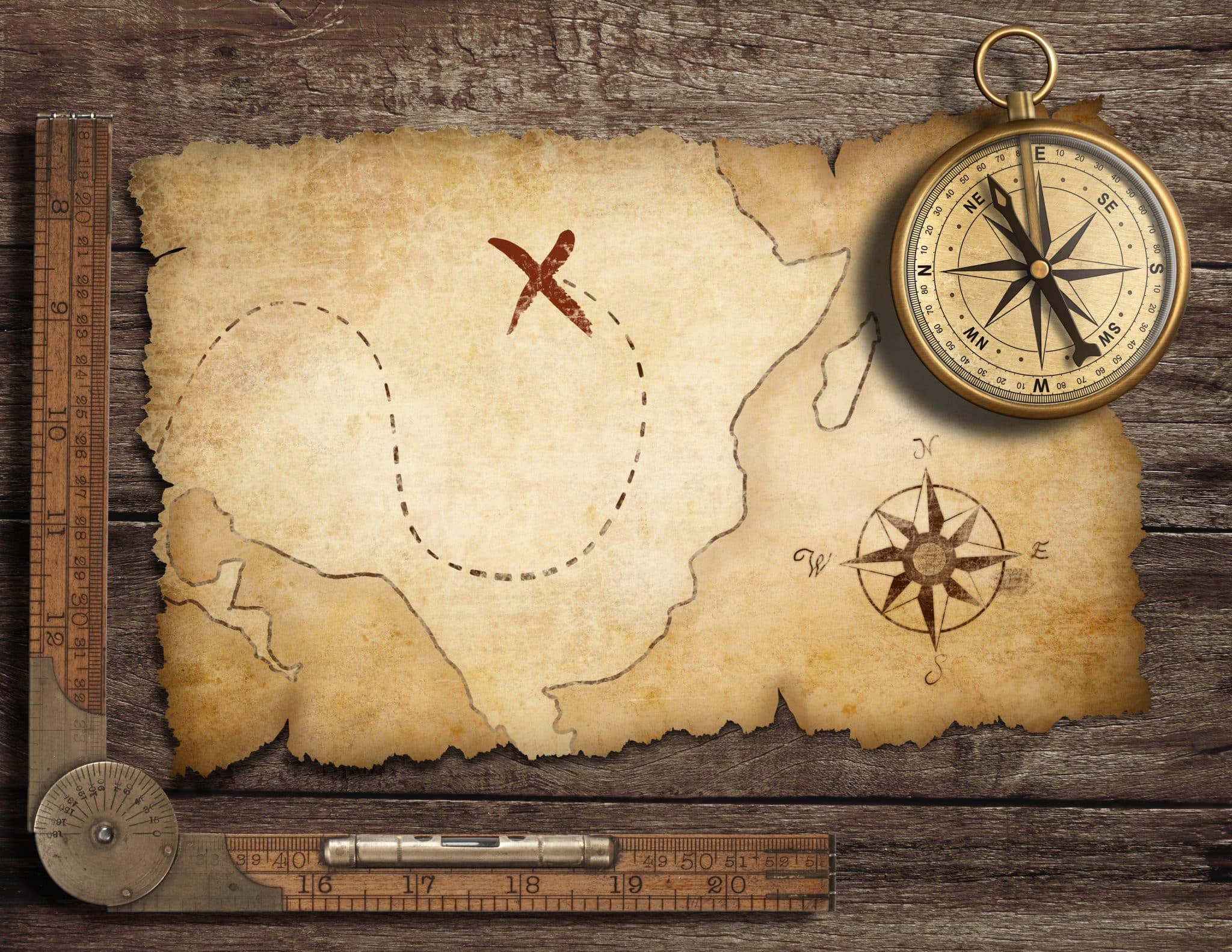 Last week, I found myself engaged in a tug-o-war with Kylie, a relatively new client, because I refused to accept her haphazard approach to speech development. Her method largely consisted of cobbling together a list of “hot topics” and spontaneously riffing on each one in random order. Although she oozed enthusiasm, the presentation in front of 200 national salespeople she was planning was guaranteed to be underwhelming. I could not idly stand by nor would I be complicit in what was sure to be a pedestrian performance.

The problem with failing to predetermine a clear destination for your talk is that, from your very first word, the gap between what you say and what your audience hears becomes progressively wider. Ultimately, this dulls your impact and dramatically decreases the odds that your listeners take intentional action; if they do, it won’t be with the desired degree of specificity. In other words, if your speech doesn’t have a clear purpose, your audience’s attention will splinter and they will reject you and your ideas, simply because you didn’t immediately tell them where you planned to take them.

For the record, I have not deluded myself into thinking I have a monopoly on good ideas. I’m one of the most open-minded people you’ll meet, especially with my clients, but Kylie was fundamentally wrong. I knew this firsthand because I made the exact same mistakes when I was a greenhorn. Now I knew why her boss, Elena, whom I had coached previously, referred her. My biggest challenge would be convincing Kylie to take a more intentional approach to develop her upcoming presentation.

In a desperate attempt to soften her position, I leveraged the fact that Kylie was a legit globetrotter, who was unapologetically proud of her sky miles status with Delta Airlines. Cunningly, I said, “Imagine that you were asked to take a business trip. If you’re anything like most people, at a minimum, you would need one critical piece of information before making a decision: where am I going?” After I snapped her out of her daydream about the sky miles she could have potentially racked up on the imaginary trip, she reluctantly admitted that her presentation would be more clear and compelling if she predetermined her destination.

Once we got that behind us, the rest was easy because there are only four destinations for any presentation, instruction, inspiration, amusement, and persuasion. Let’s take a sentence or two to unpack each one.

Instruction — Providing knowledge or conveying information to educate or guide your audience.

Inspiration — Stimulating your audience’s minds and emotions in a way that prompts action.

Amusement— Grabbing and holding your audience’s attention with enjoyable forms of entertainment.

Persuasion — Convincing your audience to take a specific action or accept a particular point of view.

The point I want you to take away from this is that, no matter what your speaking topic, at the core, you are attempting to arrive at one of four destinations. Predetermine which one and mention it to your audience early and often.

Below are two versions of an excerpt from a speech I delivered recently. Version one has been altered to remove my purpose statement. Version two includes my purpose statement. Imagine you were sitting in my audience listening to me present these lines as a part of opening my speech. Which version would you be most likely to listen to?

“. . . A confused mind says no!  Are you unintentionally confusing your audiences when you speak? Let’s dive into point one.”

“. . . A confused mind says no! Are you unintentionally confusing your audiences when you speak? My purpose today is to completely persuade you that public speaking is a learnable skill that will make you a more effective leader. In order to accomplish this, I’m going to share three brief points. Let’s dive into point one.”

Although my purpose was exactly the same in each of the above statements, I’m sure that you would agree that statement two is far more enticing. I clearly set the audience’s expectations as well as laid out a clear path for getting there. My audience knew my destination (persuasion) and they also knew what I wanted to persuade them of (public speaking is a learnable skill).

At a minimum, they’ll come along for the ride, even if it’s only to say at the end that they’re still not convinced. Little do they know, when the best communicators use persuasion, it rarely fails.  If you need help instructing, inspiring, amusing or persuading,  I know just the guy to help.