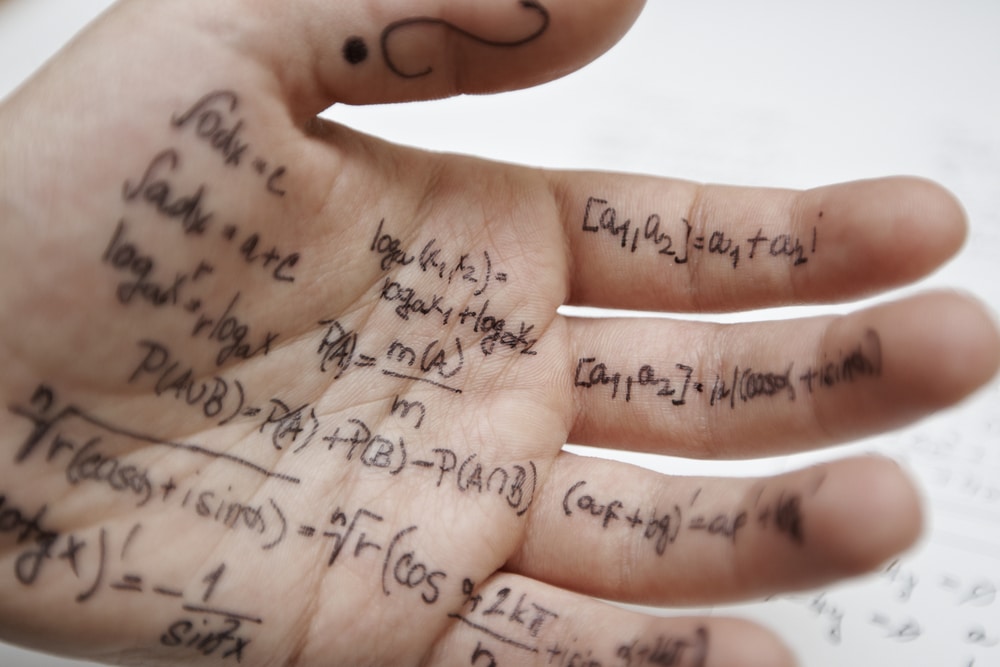 One of the many joys of my work as a speech coach is my great relationships with clients, one of whom is Steve. (I’m intentionally omitting Steve’s last name for reasons that will soon become obvious.) Steve is a busy CEO of a $15 million-dollar company with about 150 employees. One of the reasons Steve and I get along so well is that he strongly believes in the importance and impact of clear and compelling presentations. In fact, it’s common for him to speak three to four times a month, which means the two of us spend quite a bit of time together. We traditionally end Steve’s coaching sessions by comparing calendars and scheduling our next meeting. As last month’s session came to a close, Steve said, “Dez, next time, we’ve got to meet sooner than normal because in two weeks, I have to give a critical presentation to my board of directors. Let’s meet again one week from today.” Knowing how busy he was, I expressed my concern; there was no way he could develop and deliver his presentation in a week. Being the competitor that he is, Steve said, “sounds like a bet to me.” We made a dinner bet and I could already taste the well-done, Ruth Chris, Atlantic Salmon when I walked out of Steve’s office.

Fast forward one week. I’m sitting outside Steve’s office, waiting for him to wrap up a call so that we can begin his coaching session. He finally emerged and said, “I hope you brought your wallet. Prepare to be impressed.” I was shocked because I fully expected him to be armed with excuses about how busy he’s been. I turned on the video camera and Steve jumped right into action. Five minutes into his presentation, I couldn’t believe how well he was doing. Far be it from me to root against a client but I have to admit I was a little bit upset by the fact that he was doing so well. But one thing that concerned me more than losing our bet was a new and distracting habit he had developed. His head repeatedly moved down and to the left toward his left hand, which he intentionally raised to eye level. As he finished the speech, I reluctantly congratulated him and conceded defeat. However, before I paid up, I asked if we could discuss his newly emerging and decidedly weird gesture. He immediately jumped on the defensive. “What hand gesture?” We went back and forth a couple of times until I finally said, “let’s look at the video.” I pointed it out to him several times, but he continued to deny using any such gesture. “I smell a rat,” I said. “Let me see your hand.” You guessed it! Steve had written his talking points on his hand and his entire office was in on the joke. They had a great laugh at my expense. The good news for you is the Handy Speaking Method that was born out of that experience.

Like Steve, the goal of every presenter is to deliver clear and compelling presentations but most busy executives are hamstrung by two obstacles ― lack of time and a limited capacity to recall. The workaround for those obstacles is to anchor your speech development in a visual model or picture. Let’s do a quick exploration of how a visual model can permanently rid you of frustration and anxiety and have you speaking like a pro.

To start, take a look at the inside of your hand. Notice the lines in your palm and those that separate each digit of your fingers. Holding that picture in your mind, imagine if you divided your hand into four parts representing the four parts of your speech.

The palm of your hand is its center; it’s also the center of your message. It’s that place where you mentally position your controlling idea. The controlling idea is the central theme that defines your presentation. It answers the question, what do I want my audience to know, feel, believe, and do as a result of listening to me?

3. Your index, middle and ring fingers

These three fingers represent the three points of your presentation. The top digit is your main point and the middle and bottom digits on each finger are your supporting points. The idea is to imagine keywords from your talk being strategically placed on each digit, just enough to jog your memory.

Finally, your pinky represents your close. It should reflect your points and also have a touch of flare so that your audience remembers it. To make your close shine, throw a pinky ring on it.

Of course, some say that the only way to deliver a great presentation is to use notes or memorize it but I think that is a very limiting miscalculation. Overuse of notes makes you look unprepared and memorization makes you look and sound robotic. Similar to the way you search your computer to locate specific files, visual models serve as thought maps that directly lead you to the ideas you want to present and the words you want to say. They not only increase recall they also decrease the anxiety commonly associated with memorization. When I’ve shared the idea of anchoring one’s thoughts to images, 100% of clients discovered that it made them more comfortable on stage. Hopefully, that’s evidence enough for you to try your “hand” at it.