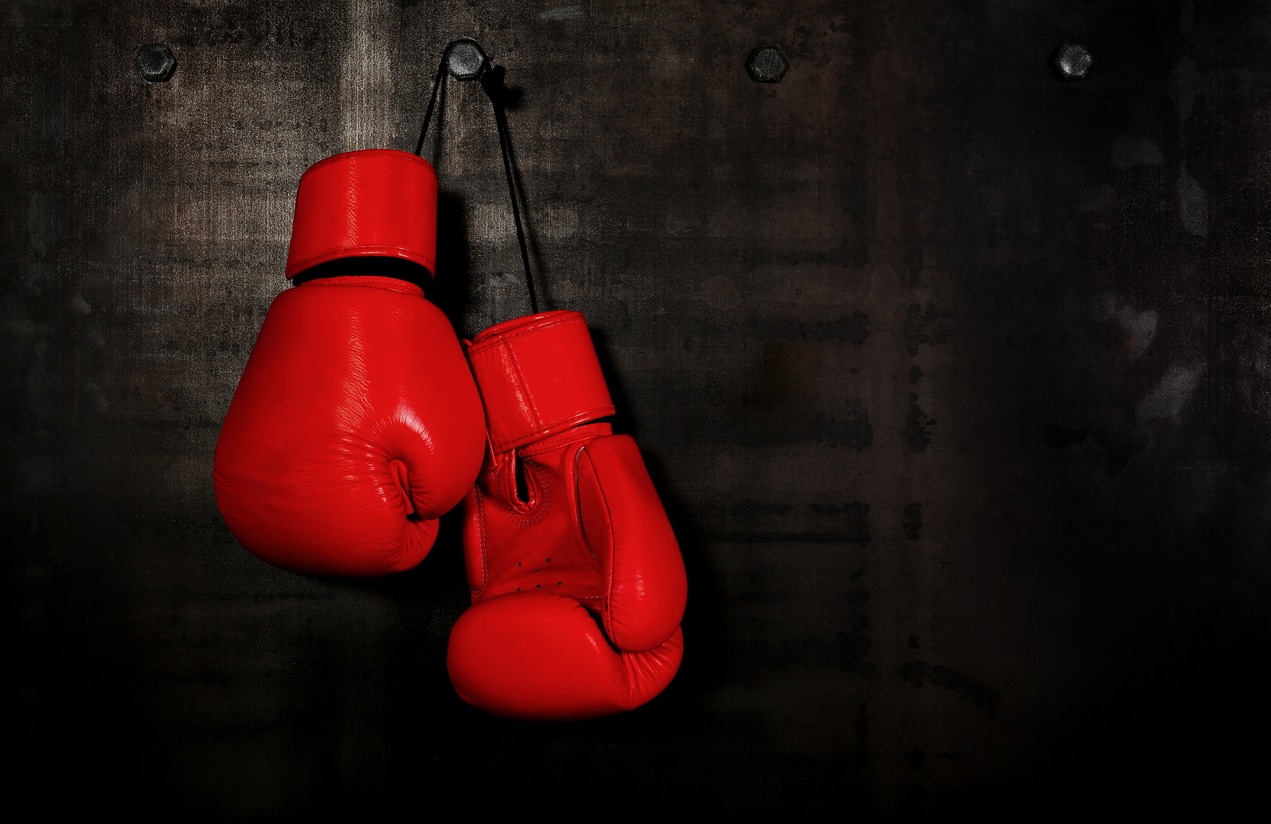 You are sitting front row center in a large hotel ballroom filled with 1500 people. Everyone has gathered to learn about what is being touted as a medical miracle . . . a new pill that whittles you down to your desired weight in 24 hours or less. (I know. I know. Stay with me.) Everyone is on the edge of their seats as the keynote speaker, a world-renowned scientist, is introduced. She takes the stage and, without saying a word, pulls two five- pound bags of potatoes from behind the lectern. Tightly holding each bag in her outstretched hands, she suddenly releases them; they fall to the floor with a loud thud that reverberates across the room. After about a three-second pause, her very first words are, “Ten pounds ― that’s how much weight I’ve lost since yesterday and it’s all because of this.” She holds up a tiny white pill. Looking at the Jumbotron screen, you can almost read the tiny red inscriptions on the side of the pill. Then she asks, “What if you wanted to lose weight and the only thing you had to do was swallow this little pill?”

I hate to be a buzz kill but the magic weight loss pill doesn’t exist, at least as far as I know. Despite that, what you just read is one hell of a way to open a presentation. Let’s quickly rewind and dissect how the mad scientist captured her audience’s undivided attention. Since that’s what you’re fighting for every time you give a presentation, let’s compare her opening to a boxing match.

Similar to a boxer, she was out of sight backstage, “getting in the zone” prior to being introduced. Once the introduction began, she started making her way on the stage . . . in her mind, the bell had rung and the fight was on. She approached the lectern without saying a word, like many of the most intimidating boxers, and whipped out the two five-pound bags of potatoes. This is the speaking equivalent of coming out swinging. Her silence, combined with the incongruous vegetable props, drew her audience in. With their eyes glued to her, they couldn’t help but wonder, “what is she going to do next?” When you’re the speaker, this is exactly what you want.

When she suddenly dropped the potatoes on the floor, causing the loud thud, that was a right hook to the temple. The odds are insanely high that her audience was now spellbound from the blow because they didn’t see it coming and most likely it’s something they’ve never seen before. The combination of punches that would inevitably lead to a first-round knockout were the jab (“Ten pounds, that’s how much weight I’ve lost since yesterday and it’s all because of this.”) followed by the uppercut (“What if you wanted to lose weight and the only thing you had to do was swallow this little pill?”). At this point, her audience is at her mercy and they will follow her wherever she takes them. When you’re the speaker, this is exactly what you want.

My friends, every time you step in front of an audience and begin the battle for their attention, you are in for the fight of your life. That attention is in very short supply these days; today’s audiences make a simple binary choice, listen to you or go for their phones. They expect you to entertain as you educate. That said, it’s all about willful engagement; like a boxer, you’d best have a strategy going in… The question you need to ask yourself is, what can I say or do to make them want to listen to me? But whatever that turns out to be, COME OUT SWINGING!