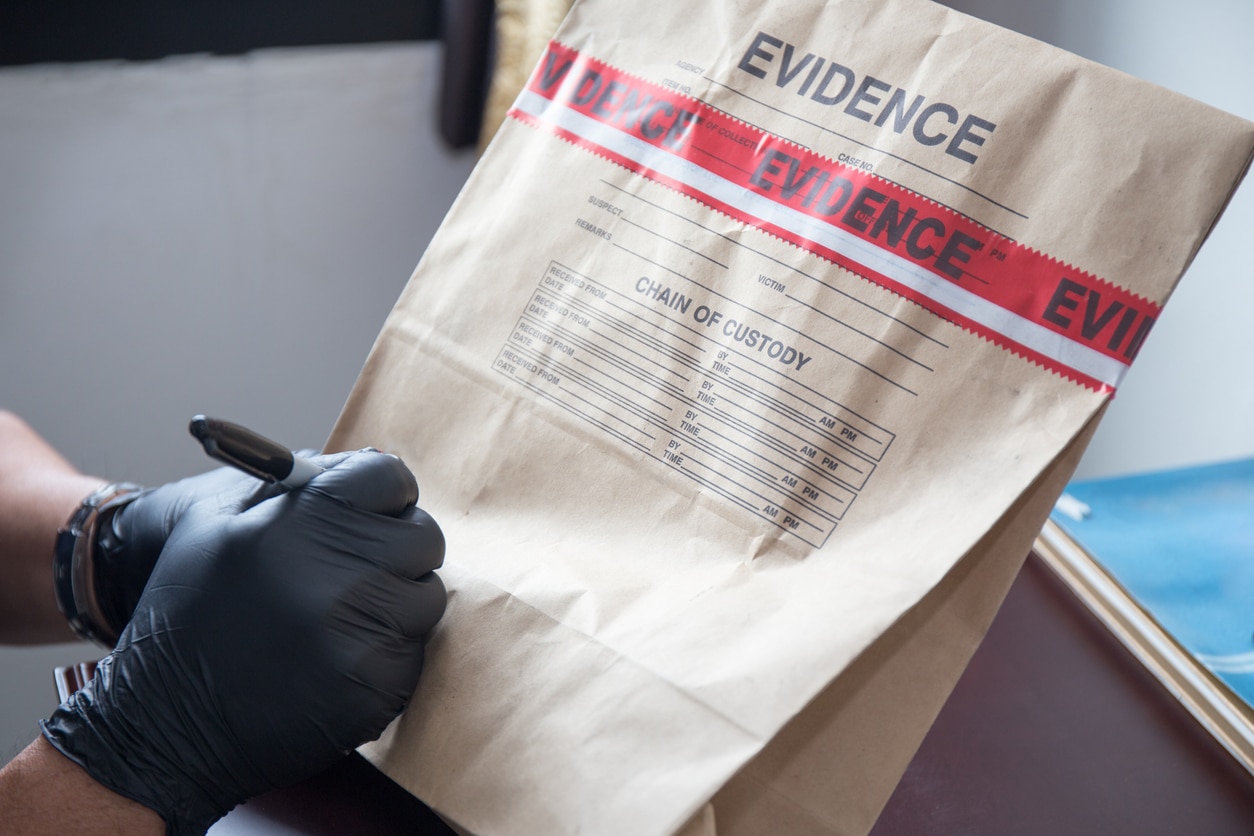 A few days ago, I had the good fortune to have afternoon tea with Jon, a legendary speaker who was instrumental in helping me enter the field. Although I’m far from the afternoon tea type, his sage advice was worth suffering through every swallow. We crisscrossed every speaking topic under the sun, from content to delivery, and we eventually landed on a deep discussion about the importance of providing adequate evidence to support the most valuable points in your talk.

Jon’s final comment on the subject of evidence is the inspiration for this article. He said, “In today’s social media-induced world of fake news and fake videos, when I sit down in an audience, I bring my faith in God; the speaker better bring proof.” When you present, it’s important to know that there’s a high likelihood that someone in your audience is just like Jon. Of course, you could hear a little bit of the curmudgeon slipping out of the old man but he was definitely onto something. Whether your audience tells you or not, they have an expectation that you can and will back up everything that you are saying. The days of winging it or doing just enough to get by are long gone. With all the information that is thrown at us on a daily basis, people have fine-tuned their B.S. meters to sniff out phonies.

Without sufficient proof, the best ideas stagnate and ultimately dissolve similar to the old plop plop, fizz fizz in the Alka Seltzer commercials. On the flip side, positioned properly, the right form of evidence dramatically increases the odds that your audience will receive your message.

When you’re in the early stages of preparation, always consider adding at least two different forms of evidence to support the ideas that you’re going to bring forward. If you truly want your ideas to take root and grow in the minds of your listeners, plant a big F.A.T. S.E.E.D. Here’s what it should look like:

F – Facts are things that are consistent with reality and that can be proven to be true.

Example: Practice has been proven to enhance public speaking skills.

A – Analogies are the comparison of two things for the benefit of clarity.

T – Testimonials are public tributes or recognition for a job well done.

Example: Working with Dez Thornton as my speech coach wasn’t cheap but it was worth every penny! ~  Melissa Sullivan

Example: Nearly 90% of public speakers admit to feeling some level of fear or anxiety before they take the stage. The other 10% are liars.

Example: Embarrassingly, I’m not smart enough to give an example of an example.

E – Exhibits are displays in an area open to the public.

Example: Each time you walk into a grocery or convenience store, you see large exhibits at the end of the aisles attempting to entice you to buy something that you probably don’t need.

D – Demonstrations are practical explanations of how something works.

Example: A video used to show novice speakers where they should place their hands when speaking behind a lectern.

In the end, for speakers, documentation beats conversation and evidence equates with credibility. Evidence also clears the fog and lays out a direct path for your audience to take action. For example, if you leave your e-mail address in the comment section below, I will accept it as evidence that you would like a copy of my Diamond Model to help you prepare your next presentation. See how evidence can work for you?