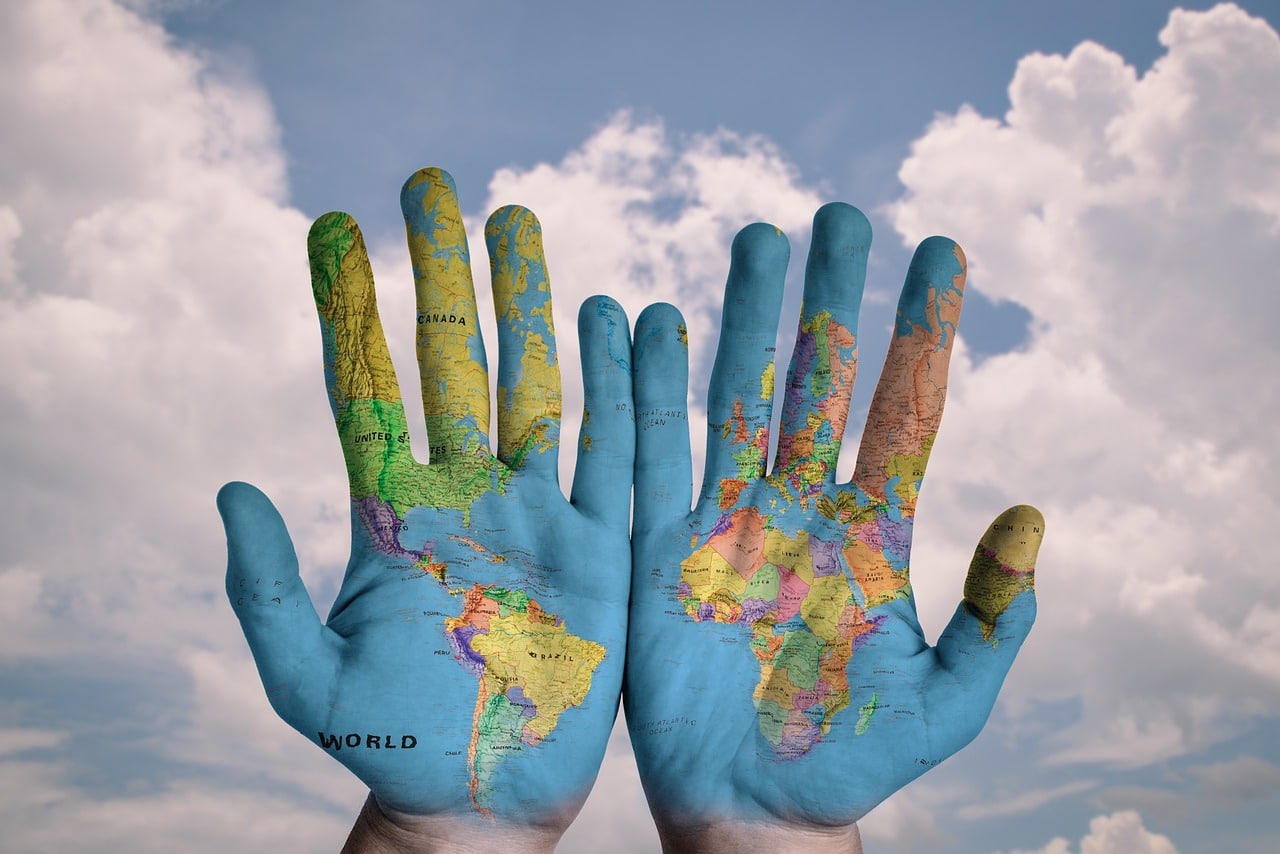 Once upon a time in professional speaking and consulting circles, it was considered a  really big deal if you conducted business beyond the borders of the United States. The prestige of being an international speaker or coach earned you an extra helping of esteem from your colleagues. Today, thanks to technology and more affordable airfare, working internationally is far more common.

This article was inspired by my colleague and friend, Renee Miller, who just won her first international coaching contract. She invited me to lunch to hear my Cliff Notes version of the dos and don’ts of international coaching. I discussed my experiences and offered my opinions in the best way I know, a story.

My friends, meet my favorite international client, Ricardo Saltz Gulko. Ricardo is a customer experience expert specializing in the realms of Simplicity and Simplification. He’s worked with some of the most iconic companies in the world, organizations like Samsung and SAP. Ricardo is an advocate for a simple organizational culture and processes, which allow those companies to serve customers better, run more efficiently and, ultimately, be more profitable. That’s impressive by any measure, but what’s even more remarkable is that Ricardo, a native of Brazil who has lived all over the world, including the U.S., currently resides in Germany and speaks five languages ― Portuguese, Spanish, Hebrew, German and English. Compare that to me and most Americans, who typically speak one and a half, English and enough of another language to be dangerous.

Immediately following is an excerpt from a speech Ricardo recently delivered in London. The purpose of the speech was to educate business leaders on the advantages of Simplicity and Simplification. We decided on a unique structure for the speech whereby Ricardo would ask and answer four questions. The questions were thought-provoking and the answers provided the learning experience for the audience.

Here are the unedited thoughts that Ricardo sent to me for the opening of his presentation.

Over the last few years few of the major tech global leaders have come to understand simplicity and simplification can be the major difference and competitive advantage, the leverage tool for real innovation, great customer experience and growth— as long as they and you can understand that what tool gets them from point A to Point B will probably not lead C.

Processes, people need to control, unnecessary cost savings, bureaucracy, lack of autonomy and “the wrong” culture are among the major preventers of superior CX- EX- Real innovation and Growth as more ability to innovate. Failure to simplify and make simple will definitely impact your bottom line.

Here is the final version of Ricardo’s opening based on what you just read above.

Woodie Guthrie an American song writer once said, “Any fool can make something complicated. It takes a genius to make things simple.”

Over the last few years only a few global tech companies have shown their genius by leveraging simplicity and simplification to create competitive advantage. As a result, they are leading their competitors in the three major categories that count, real innovation, customer experience and growth.

If the key to success in today’s business world is simplicity you may ask why isn’t every company doing it? The answer is— simplification is hard. It goes against human nature.

My purpose today is to help you create a corporate action plan to transform what may seem unchangeable in order to create a culture of simplification and simplicity.

To accomplish this, I will ask four critical questions and answer them using lessons I’ve learned firsthand working with some of the largest and most successful companies in the world. As I share the experiences of these companies, your organization’s path to simplicity and simplification will unfold.

Let’s get right to the first question.

From the point we started to when we were finished, preparing Ricardo’s 30-minute presentation took an estimated 50 hours of combined effort. This includes time that Ricardo and I worked independently. Comparatively, putting together this same type of presentation with a native English speaker takes approximately 20 hours. The lessons learned for you and my friend Renee can be seen in that 30-hour difference, and comprise the five secrets to successful international engagements:

This is about mindset. Be diligent about understanding your client’s point of view. Context is king! Force clarity even if it’s uncomfortable. In the end, you’ll be glad you did.

One technique I routinely employ to increase clarity is to turn words into equations. You know, this plus this equals that. Unfortunately, if I had have done that with Ricardo’s content, I could have unintentionally created an equation that resembled a Holocaust symbol that would have been offensive to him, me and millions of others. Fortunately, Ricardo warned me away from that beforehand.

Of course, from handshakes to eye contact, different cultures have their own business idiosyncrasies. For example, PowerPoint is a great barometer of a culture’s appetite for details. Generally, those from Western countries prefer less content on slides when compared to those from the East.

Understand but avoid politics whenever possible.

Get in the habit of asking your international clients to “play back” what they just heard you say. You should do the same. This will add time to routine conversations and transactions but it’s essential.

A bonus of working internationally is that you build relationships with great people from all around the world. Ricardo has invited me to visit Germany and stay with him and his wife. What he won’t know until he reads this is that I plan to take him up on his offer. You can learn more about my friend Ricardo and his consulting firm here.