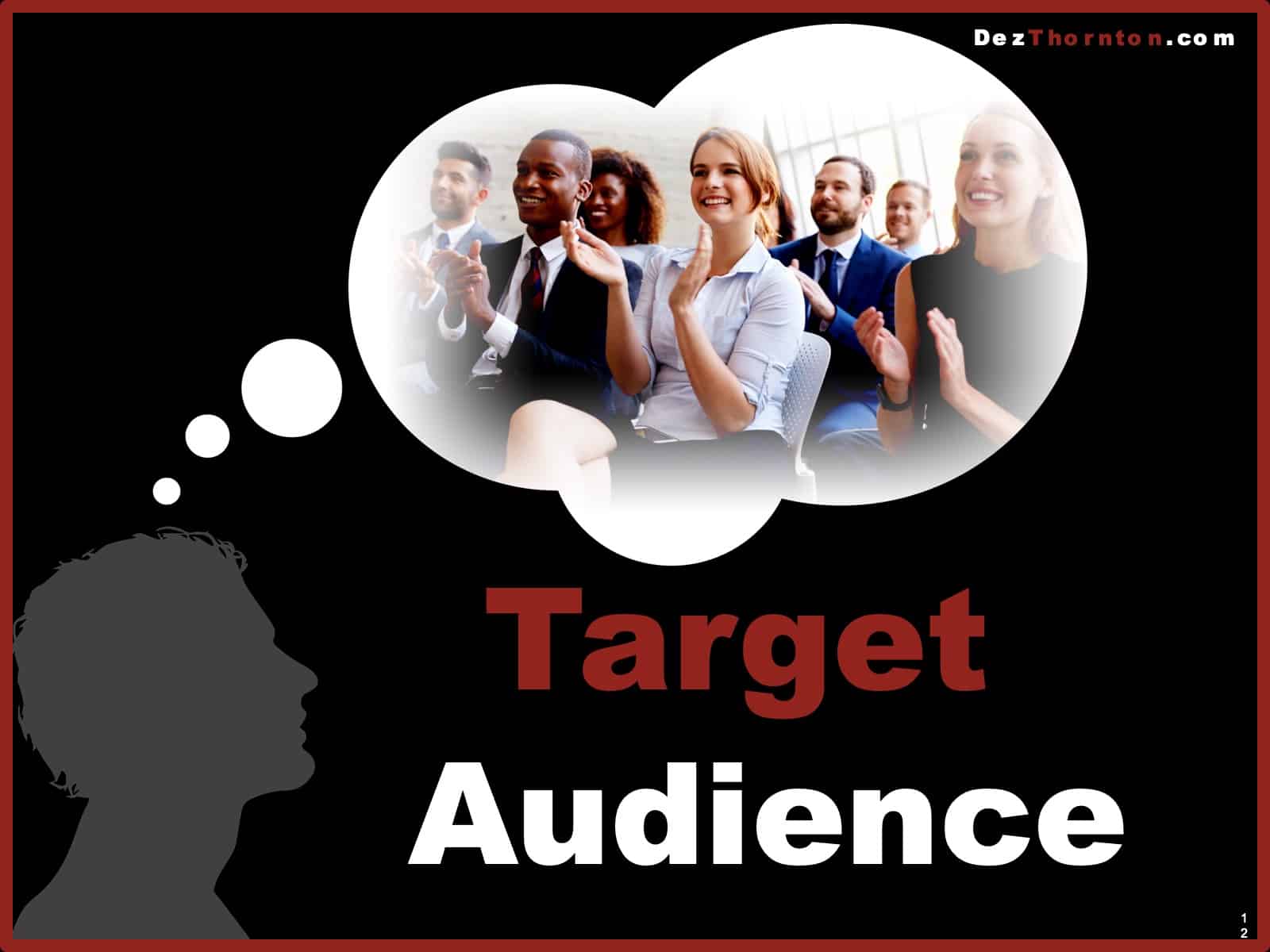 Although it’s increasingly rare these days, there was a time when you could pick up the phone and dial the wrong number. In fact, it was quite common! The good news was, the corrective action was simple— apologize and quickly terminate the call. I’m sure I’m not the only one who remembers the awkward feeling that came with saying, “Oh, I’m so sorry. I dialed the wrong number.”

Instead of abruptly ending the call, let’s imagine what it would be like to hold a conversation with the random, unknown person you’ve just discovered on the other end. What do you say? “Ahh, how are you today? Strange weather we’re having lately, don’t you think? If you’re anything like me, that’s way too awkward, right? Well, this is exactly how your audience feels when you fail to honor them by properly getting to know them before you speak.

To be clear, I‘m not suggesting you get to know them personally. The idea is to figure out who they are as a group and what they care about. This is critical! If you don’t quickly and directly give your audience a compelling reason to listen to you, they won’t!  People are hard-wired not to waste their limited attention on things that don’t benefit them. So, the question is, how do you get to know your audience before you speak?

Interview a few of the participants over the phone. Find out what’s going on behind the curtain. What known, unspoken challenges is the group facing that you can readily solve?

Visit their website. Some variation of the “About” and “In the News” tabs will provide you with key background information and current events. Tastefully speak like an insider and watch their eyes light up and their heads nod.

Get to the event far in advance of your scheduled time to speak. Approach a few of the early arrivals, look them in the eye and shake their hands. Spark short but meaningful conversations. Ask clarifying questions. If you really want to sprinkle some magic on the crowd, refer to an audience member by name and reference a conversation you had with them prior to taking the stage.

Trust is the umbilical cord that connects an audience to a speaker. The first step in gaining trust is getting to know the people you’re speaking to. Done properly, you will have much more confidence because you’ll never feel like you’re speaking to a room full of strangers.

Dez Thornton is a Communications Coach who helps you say the right words in the right way when they matter most! For more information, see www.dezthornton.com.