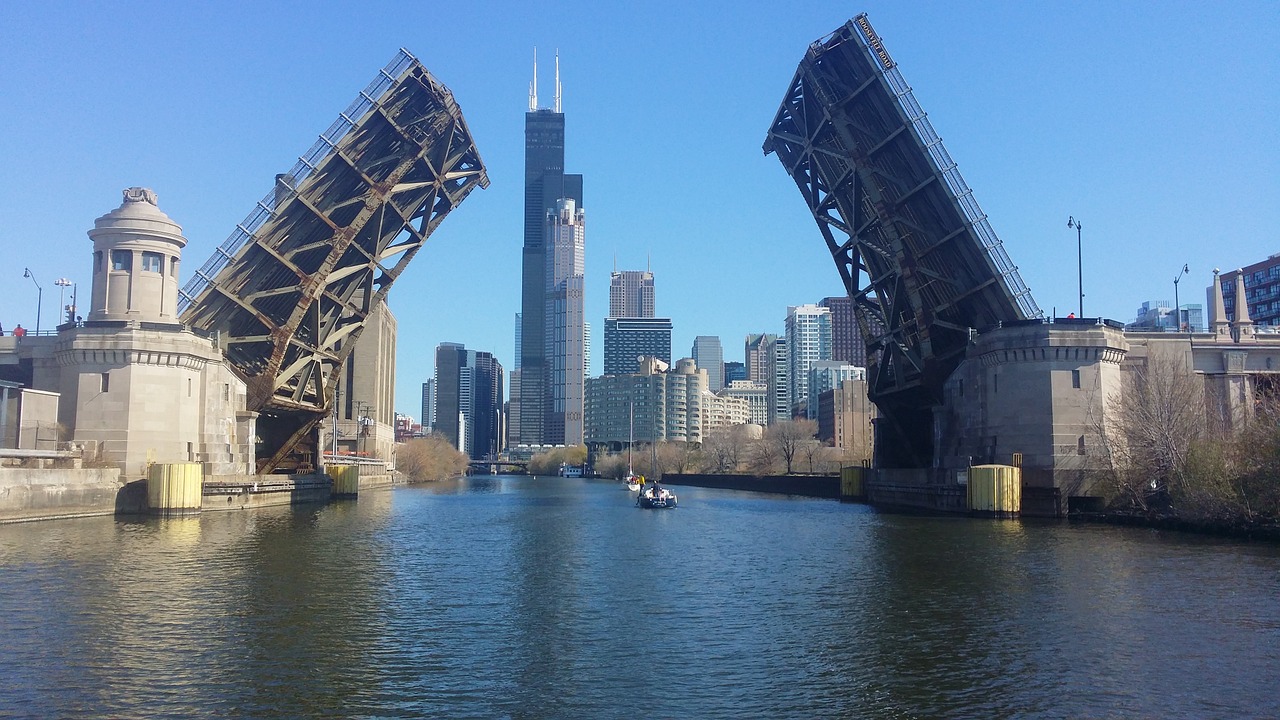 If you’re anything like most of us, you cannot avoid experiencing life through the lens of your professional expertise. For example, if you’re a financial planner, you most likely pay particular attention to other people’s financial decisions or, if you’re a dentist, you probably can’t resist overanalyzing everyone’s smile. I’m no exception! As a speechwriter and coach, I found myself constantly scrutinizing everything people said and how they said it. Eventually, the habit became so annoying to me and those around me that I was forced to find a remedy. The epiphany that freed me from my ridiculous obsession was the idea of looking for treasures instead of trash in people’s conversation. Not surprisingly, one of the rarest gems that I stumbled upon came compliments of one of my closest friends, Jay Hughes.

Jay is a high energy guy who appreciates clarity and brevity in conversations. He approaches every conversation with a ‘long-story-short’ mentality. I discovered the gem on a “catch up” phone call with Jay one Saturday morning. After a super busy week, he was sharing a long list of unrelated topics and, between each topic, he said the word “blinker,” which of course is the common term for the turn signal on a vehicle. The blinker (or signal light, as I call it) is an indicator that a vehicle is about to change lanes or direction. Jay deftly used the term when he was about to abruptly change topics. After that, I became a huge fan of the use of the term “blinker” in conversations. However, I do not recommend it for presentations. If you were to do that, there’s a high likelihood that the lack of clearly defined transitions between topics will confuse your audience.

Generally, transitions are the most overlooked and under-appreciated parts of a presentation. Your speech is structurally the weakest during transitions because, by definition, they lack the depth and support of a main point. This should not be a surprise, considering how much emphasis we put on delivering compelling points that are sticky. When you think about it in that context, shifting from one point to the next should require equal, if not more, creative attention. After all, you’re intentionally disrupting your flow in an attempt to shift your audience’s focus to another topic. The typical result of a faulty transition is the speaker’s splintering off in an unintended direction or a total collapse of communication. Master speakers use transitions strategically to increase audience engagement. For this reason, I strongly recommend that you build a sturdy bridge to smoothly connect your ideas.

My purpose here is to raise your awareness about the importance of transitions. My hope is that you will see them as an opportunity to increase both the clarity and effectiveness of your presentations.

One question that audiences typically ask themselves when listening to a speaker is, “when is this presentation going to end?” The progressive transition is a great place to answer that question. In practice, the progressive transition would sound something like this: “OK, we just wrapped up our first point. We are one-third of the way to the finish line. Stay with me for 15 more minutes.

You’ve probably guessed that the summary transition is intended to recap what your audience has heard up to this point. I recommend this transition when your subject is a bit esoteric or has many moving parts. It should sound something like this: “so, with point one, we talked about the basics of delivering a five-minute presentation. Remember, you should have a short opening and a short close and structure your talk using three main points and two supporting points or two main points and three supporting points. Now, let’s turn our attention to point two.”

Let’s say you’re giving a presentation on how to deliver a five-minute speech. Your first point is preparation and your second point is performance. The essence of the story transition would sound like this: “…I’ve always heard that there is a direct correlation between preparation and performance. It wasn’t until I delivered my last speech that I actually understood what that meant. I rigorously prepared for the speech and I have never felt more comfortable on stage…”

One last thought . . . when you transition between points or ideas, it’s a good idea to change your physical position on the stage or in the room. Shifting your physical presence visually reinforces that you have changed lanes or shifted direction. Blinker! In the comments section, please continue to let me know what speaking topics you’re interested in learning more about.