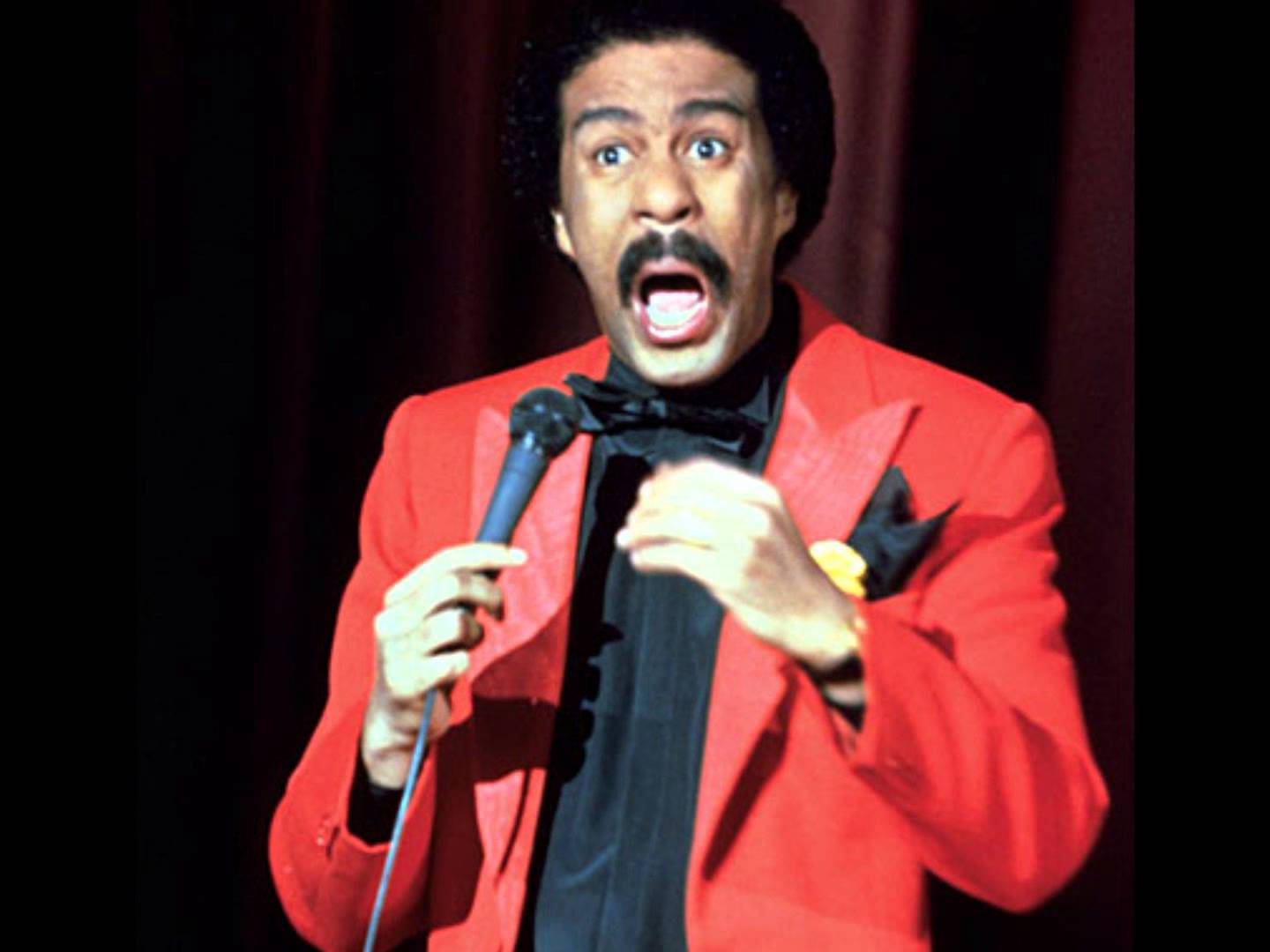 While sitting in a coffee shop last Thursday, I couldn’t help but overhear two college kids nonchalantly discussing how unprepared they were for an upcoming presentation. One casually said to the other, “let’s just make them laugh and it won’t matter what we say.” Hearing that statement made the hair stand up on the back of my neck and I immediately thought of my friends who are professional humorists. They would be quick to tell you that such a profane statement dramatically underestimates the degree of difficulty involved in making an audience laugh, particularly in a presentation.

Ironically, novice speakers are usually the ones who are guilty of throwing out humor as if it were intended to compensate for their other speaking deficiencies. When it comes to entertainment, telling jokes that will actually make people laugh is no easy task. A wise and experienced comic once told me when he first got started, he thought of himself as a chef because he was always cooking something up (in his case, jokes) with no idea if his audience would like the dish. He went on to say that, just like a chef, the trick to being a good humorist is diversity; your jokes have to appeal to a wide range of palates.

Here are the reasons that adding humor to your presentation is no joke:

Content is the stories, facts and stats that you carefully and intentionally select as the ingredients that go into making your jokes. The best comics are able to bring their content to life by expressing it in vivid, granular-level detail. For my money, Richard Pryor was the greatest comic who ever lived. His ability to bring characters like Mudbone to life through story is unmatched.

So, the first ingredient necessary to adding humor to your presentation is killer content. What stories, experiences and facts will you bring to your next presentation to get a laugh?

Two sure ways to make people laugh is to wildly exaggerate the specifics of an event or to establish a pattern or rhythm and then abruptly introduce something that doesn’t fit that pattern. The point at which you stretch your audience’s imagination by describing an event in outrageously inflated terms or surprise them by introducing something unexpected is where you will get a laugh. Jerry Seinfeld used these two techniques to perfection. It’s no wonder he is the king of comedic timing.

Delivery is your ability to combine your content and timing in a way that feels 100% authentic to your audience. Your gestures, facial expressions and periodic pauses all contribute to the effectiveness of your delivery. The key to a successful comedic delivery is to be you times two. If you’re interested in seeing my version of the perfect delivery, check out any of Mike Epps’ stand-up routines.

At the risk of being fired, I had to tell an executive client that a joke that he apparently had been telling at company functions for years was not funny. He immediately countered, insisting that “people laugh hysterically when I tell that joke.” I then asked, “of all the people who laughed at your joke, how many were your subordinates?” He admitted that it was just as I thought . . . all of them. They “have” to laugh.

Let’s face it, humor is not for everyone. Some people just aren’t funny and even with professional coaching, they won’t be any funnier. That’s OK! The real lesson here is figuring out what kind of person you are because “not funny” will translate into disaster. The next time you’re with someone you trust, give them your best version of “So three guys walk into a bar…” Their initial reaction will tell you whether or not you’re funny. Keep that in mind when you try to inject humor into your next presentation.