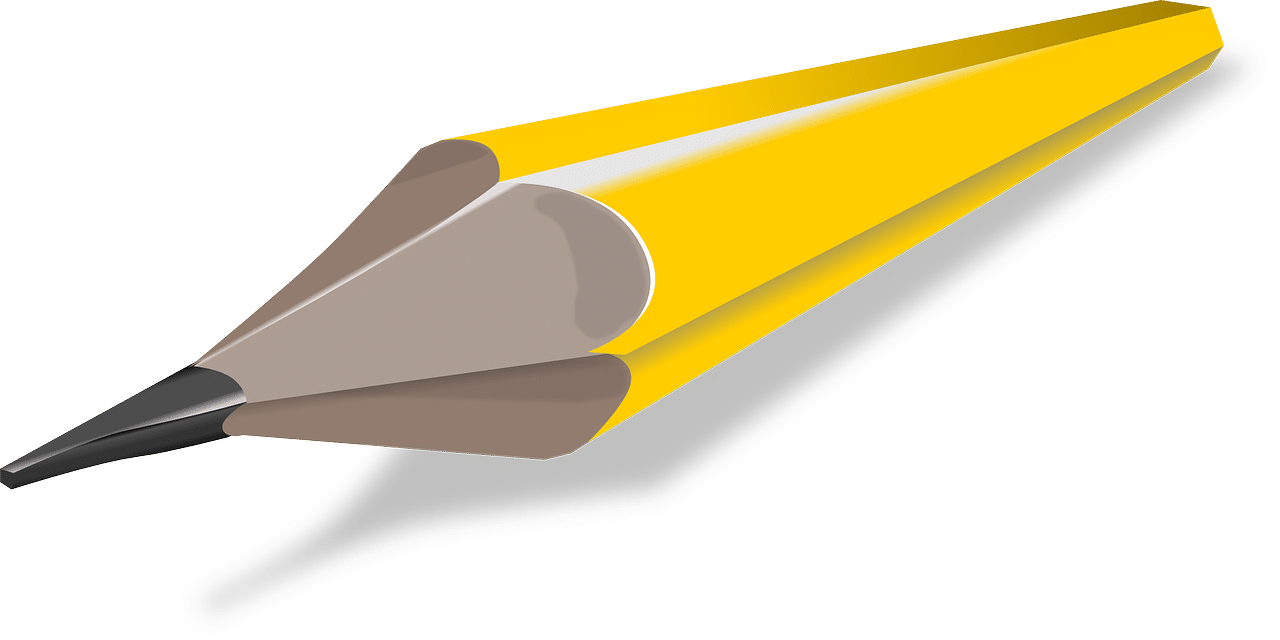 Let me begin by assuring you that the title of this article is not meant to challenge or double-dog dare you in the way you might think. In fact, if you look closely at the last word in the title, you’ll see that I’m actually just wishing you a piece of timber. This writing is inspired by a testy exchange I had with Jeffery who, at the age of 23, is my youngest client. He moved to Atlanta around April of 2017 to “escape the shadows of the tech giants in Silicon Valley.” According to Jeff, moving away from his competitors was the only way he would ever secure investor funding for the logistics app that he created to help streamline the trucking industry. Jeff was referred to me in late November 2017. Over lunch, the two of us agreed that we would work together on his investor pitch, which was set for the middle of March 2018. Jeffery’s last words to me were, “let’s reconnect once the holidays blow over. By the new year, I’ll have a draft script of my pitch and PowerPoint.”

I followed up with him in the second week in January and was surprised to discover that he had made absolutely no progress. When I asked him what happened, I should have taken out my violin. He started to blame it on holiday festivities but he stopped mid-sentence and said, “I’ve tried several times but I just couldn’t get going.” Looking at him, you could tell Jeff was not the slacker type; sensing there was a deeper issue, I asked him to walk me through his “trying” process. He said, “well, every time I take out my laptop, it feels like I have writer’s block or something.” I’ve heard that line from many clients over the years. I knew exactly what he needed so I prescribed him a freshly sharpened number two pencil.  When I pulled it out of my bag, he looked at me as if I had three heads. “What am I supposed to do with that?” “Get unblocked,” I replied.

Don’t get me wrong; electronic devices have their place in the speech development process — just not at the beginning. Here are the reasons why:

There are two signal types that carry messages . . . analogue and digital. The primary difference between the them is that analogue signals are continuous and digital signals are non-continuous. In this case, think of the pencil as an analogue wave through which ideas flow from your brain, down your arm, into your hand and smoothly on to paper. On the other hand, your laptop is a digital signal where your thoughts are constantly interrupted with each click and keystroke. Instead of flowing, the digital wave is more like a pulse.

If you’re writing on a sheet of paper, the one thing you never have to worry about is an ad popping up, enticing you to divert your attention. Contrarily, if you are writing your speech on your computer, the world (of distraction) is at your fingertips. Before you know it, you’ve been watching cat videos for an hour and still don’t have a word on the page. The constant battle to resist distractions eventually drains your brain.

When most people sit down to create a presentation, they go straight for their computer because, of course, it’s faster and considered to be most efficient for most things. This reminds me of Aesop’s fable about the tortoise and the hare. When the hare challenged the tortoise to a race, he left the tortoise in the dust. Then, since he was so far ahead, he lay down for a nap. Meanwhile, the tortoise kept trundling on, eventually passing his dozing opponent and went on to win the race. Devices have crept into every nook and cranny of our lives. If your goal is to create clear and compelling original ideas, at some point, you’re going to have to step away from the device.